Brickell is one of Miami’s fastest growing neighborhoods. What once was reserved for financial institutions has exploded into an urban neighborhood with trendy hotspots, chic restaurants, cultural events, and luxury high-rise condominium buildings.

From “Millionaire’s Row” to an urban financial district, Brickell is rich in history and poised for massive growth.

Brickell’s history as a luxury residential neighborhood began in the in the early 1900’s when Millionaire’s Row was built along Brickell Avenue. In the 1970’s office buildings, hotels, and apartment buildings started replacing the luxury mansions and the area morphed into a business district.

Today, the Brickell area is a fusion of its early history. It’s known as the “Wall Street of the South” because of its claim to fame as the second largest financial district in the United States after New York City. This is due in part to the fact that Miami is a gateway to the world and many international institutions reside in Brickell.

In addition to its significance in the business world, the Brickell area is abound with existing and new construction luxury condominium towers. Residents enjoy a live-work-play lifestyle where they can easily get from work to home to restaurants, nightlife, and shopping. 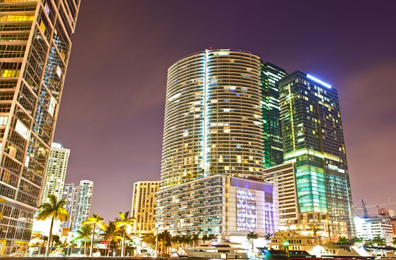 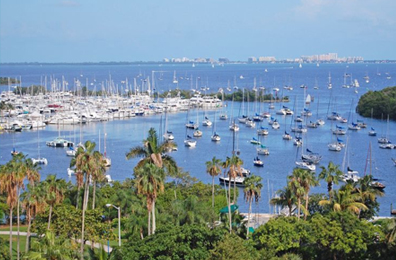 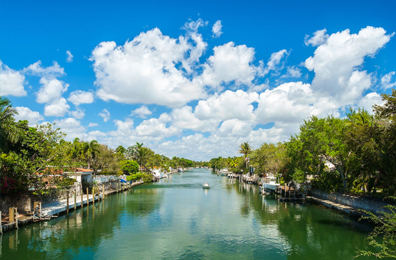 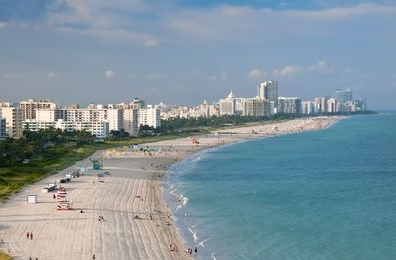 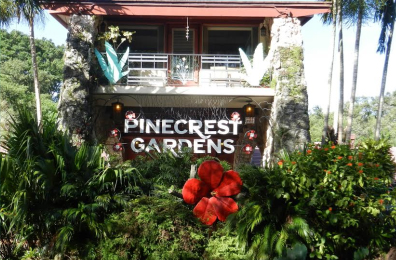