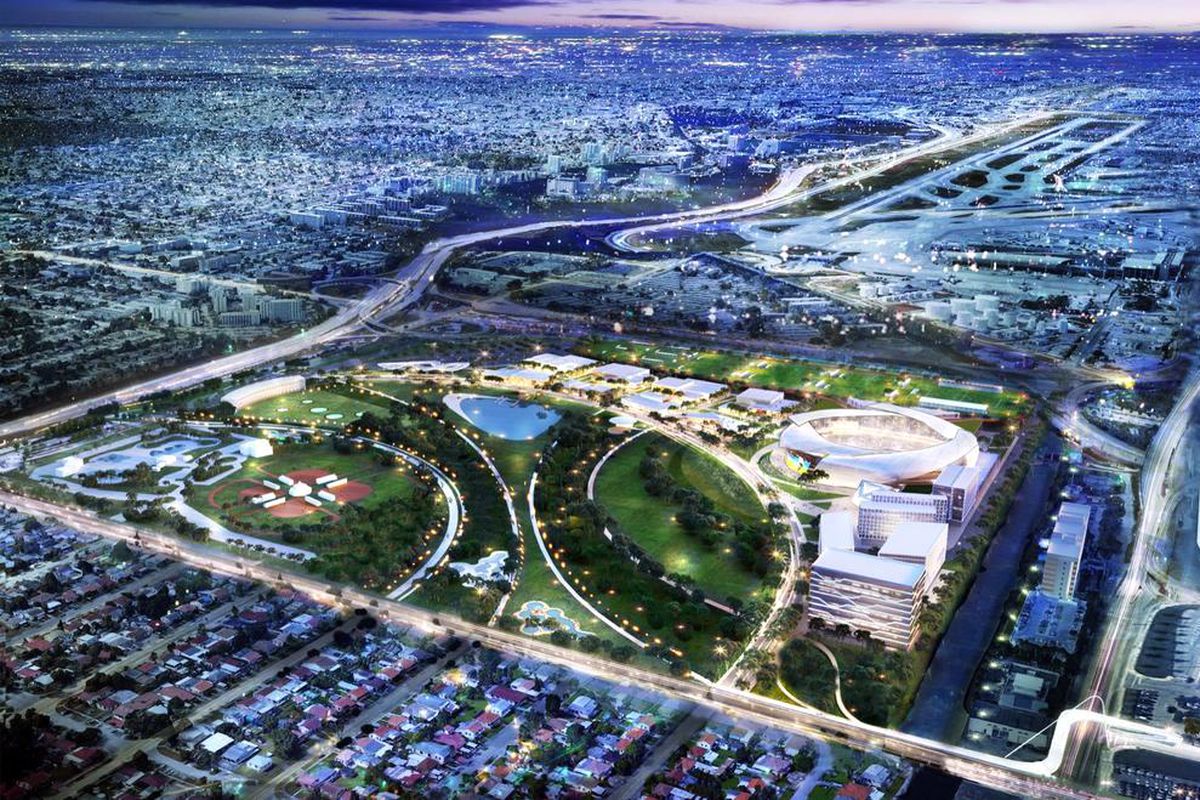 Controversy has been brewing ever since David Beckham stated his proposal on building a new soccer stadium for Miami’s future MLS team. The latest plan for what has been dubbed “Freedom Park”, would convert 78 acres of Melreese Golf Course into a 28,000-seat-soccer arena. Some other proposed features of the property would include youth fields, a hotel, restaurants, and retail stores. The proposal has left many people infuriated and there will be a November referendum to decide whether the plan will go through. Beckham and development parter, Jorge Mas, have been working tirelessly to have the stadium built on Melreese, after the original plan was to build the stadium in Overtown. Come November, we will see what side the city decides.