Brightline will soon be speeding to Miami! 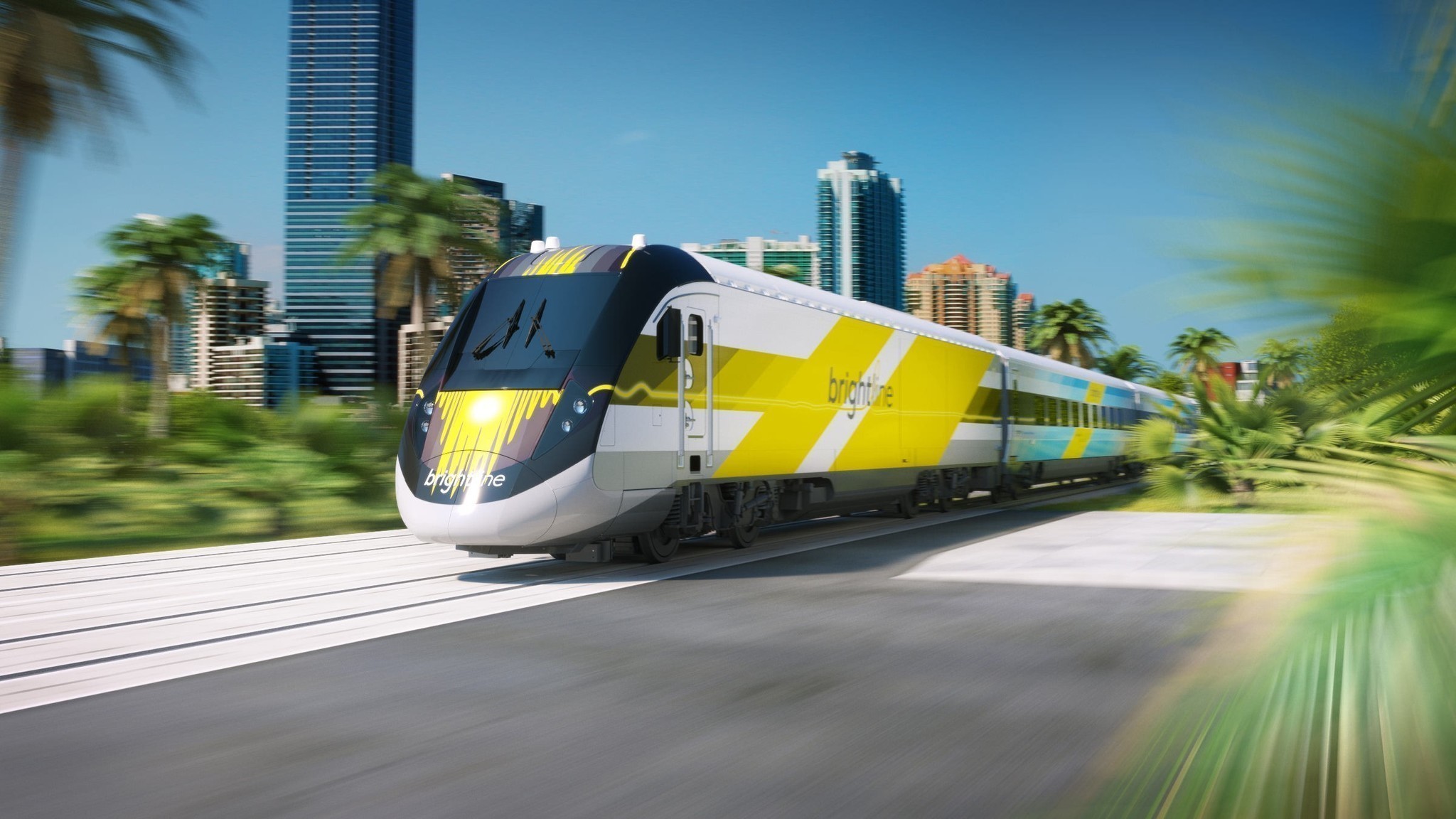 Brightline CEO, Patrick Goddard, recently announced that Brightline’s service to Miami will begin as soon as the end of April. As of today, Brightline currently operates from two stations, the Ft.Lauderdale station and the West Palm Beach station. The service from Miami to Ft.Lauderdale is expected to take around 35 minutes. An extension to Orlando also looks to be coming in the near future. The Miami to Orlando commute via Brightline is expected to only take 3 hours! Brightline is the first privately-funded passenger train in South Florida and gives residents a much needed break from the traffic that so often clogs up South Florida’s roads.