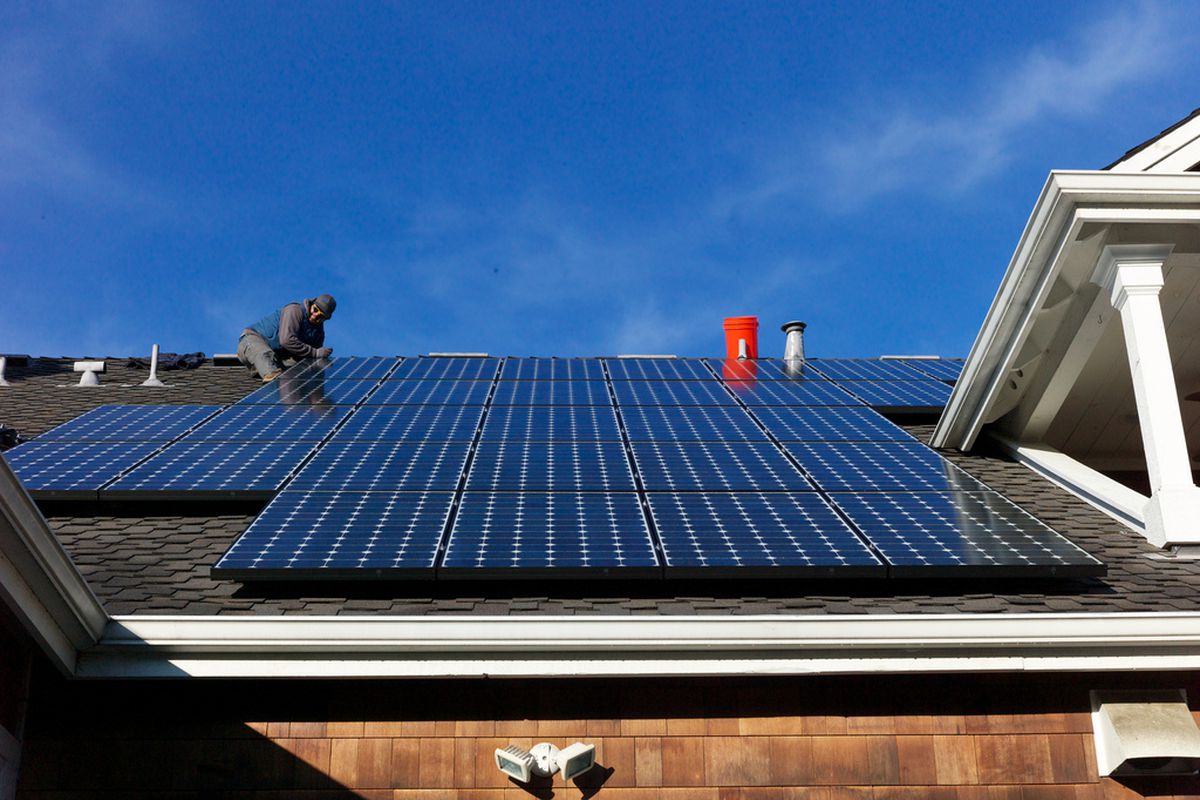 The new legislation mandates 2.75 kW for every 1,000 square feet in roof space with an adequate amount of sunshine. There are many pros and cons on the new legislation, however the environment is the most important in this situation. South Miami Mayor Philip K. Stoddard, said making property owners install solar panels will reduce carbon emissions into the atmosphere and would help fight against rising temperatures. This plan will benefit future generations and the overall health of our environment.