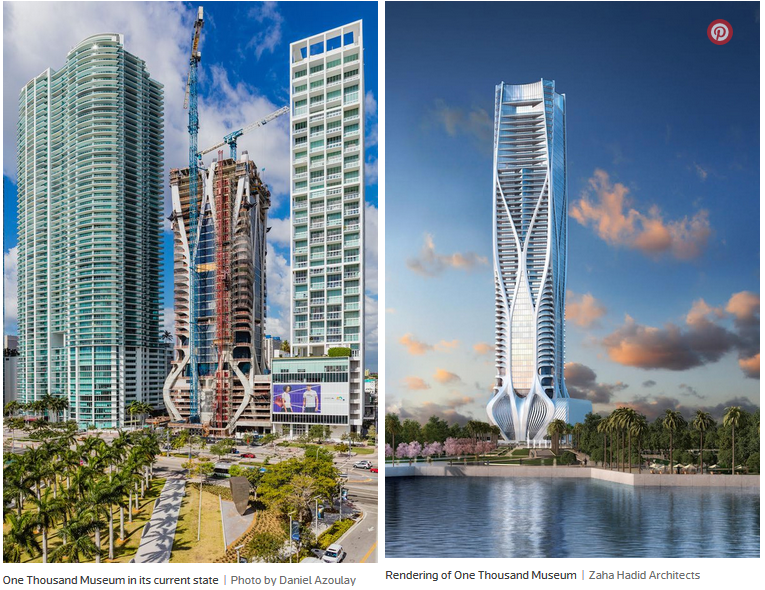 It looks like the downtown distribution facility is going to be hitting the market – for a whopping $40M. The company bought the land in 2014 for half that. For $364 a square foot, the new owners can expect a strong rental price trajectory as well. According to the Real Deal, “Starting in 2019, rent will be $14.82 per square foot, triple-net, with 2.5 percent increases each year thereafter, according to listing information.” The space covers a 1.4 acre lot in downtown, which is currently undergoing a major reconstruction. Opportunity for the new owners to renovate into condos or offices is also possible. Imagine that rent a few years down the line. (Real Deal, 2017)

The Miami Beach City Commission has decided unanimously to move forward with the casino ban. The Florida State Legislature has actually been trying to pass a casino expansion bill. Many hotels are worried about what gambling will do to the community. The slope can be slippery. If one hotel brings in slot machines, every hotel will want them in order to stay competitive. Art Basel is also nervous – they don’t believe gambling and a world class art festival can co-exist. MBCC has started the banning process; citizens should speak up about what kind of Miami they want to live in. (Herald, 2017)

Miami has always been an international destination. This year, Brazilians are the top of the list for our international neighbors. They are followed by Venezuela, Colombia, Canada and Russia. Reports from Bloomberg say that Brazilians aren’t buying primary residences or even second homes but investment properties in the South Florida area. (Bloomberg, 2017)

As many know, Zaha Hadid who passed away last year in March, designed the amazing One Thousand building. It is set to open in 2018 and will “immortalize her forward-thinking” and architectural prowess. The building will be featured in an upcoming documentary on PBS entitled, “Impossible Builds.” (Curbed, 2017)