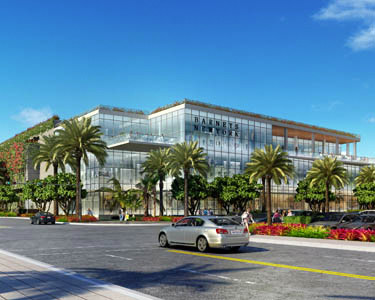 For a shopping center as fashion forward as Bal Harbour Shops, it’s ironic that it hasn’t had a makeover since the early 1980’s. That’s all about to change. Miami’s premier luxury shopping destination recently release proposed plans for an expansion that will include 400,000 square feet of retail space, wider sidewalks, a new entrance to help reduce traffic, and a Barneys New York. The plans include a pedestrian friendly plaza to give stores more street access.

You can watch a video of the proposed Bal Harbour Shops expansion plans here.

What should Bal Harbour residents expect? 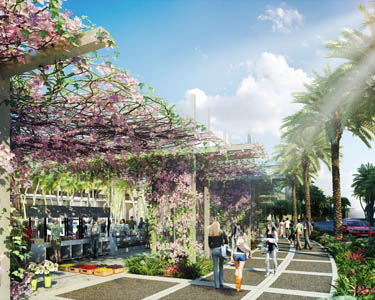 According to the Bal Harbour Shops Vision website, residents will benefit from a projected local economic impact of $15 million over the first 10 years. The Shops’ property taxes currently generate 10% of the operation budget of the Village, which will increase to 15% after the expansion. The expansion will also include a new Village Hall and Public Center. The plans also promise improved traffic flow on 96th street and Collins Avenue, which will be facilitated by modified entranceways and traffic signal retiming.

And what about the cost to complete the expansion?

Bal Harbour Shops will fit the $400 million bill for all of the fees including the improvements and enhancements of Village Hall. They have promised not to use funds from residents or tax payers.

When will construction begin? 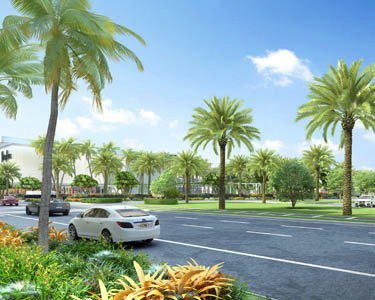 As of right now, the plans have yet to be approved. Village officials and voters will have to approve the expansion in the coming months.